An iPhone Blog: An Elder Farmer in Genpatsu Belt 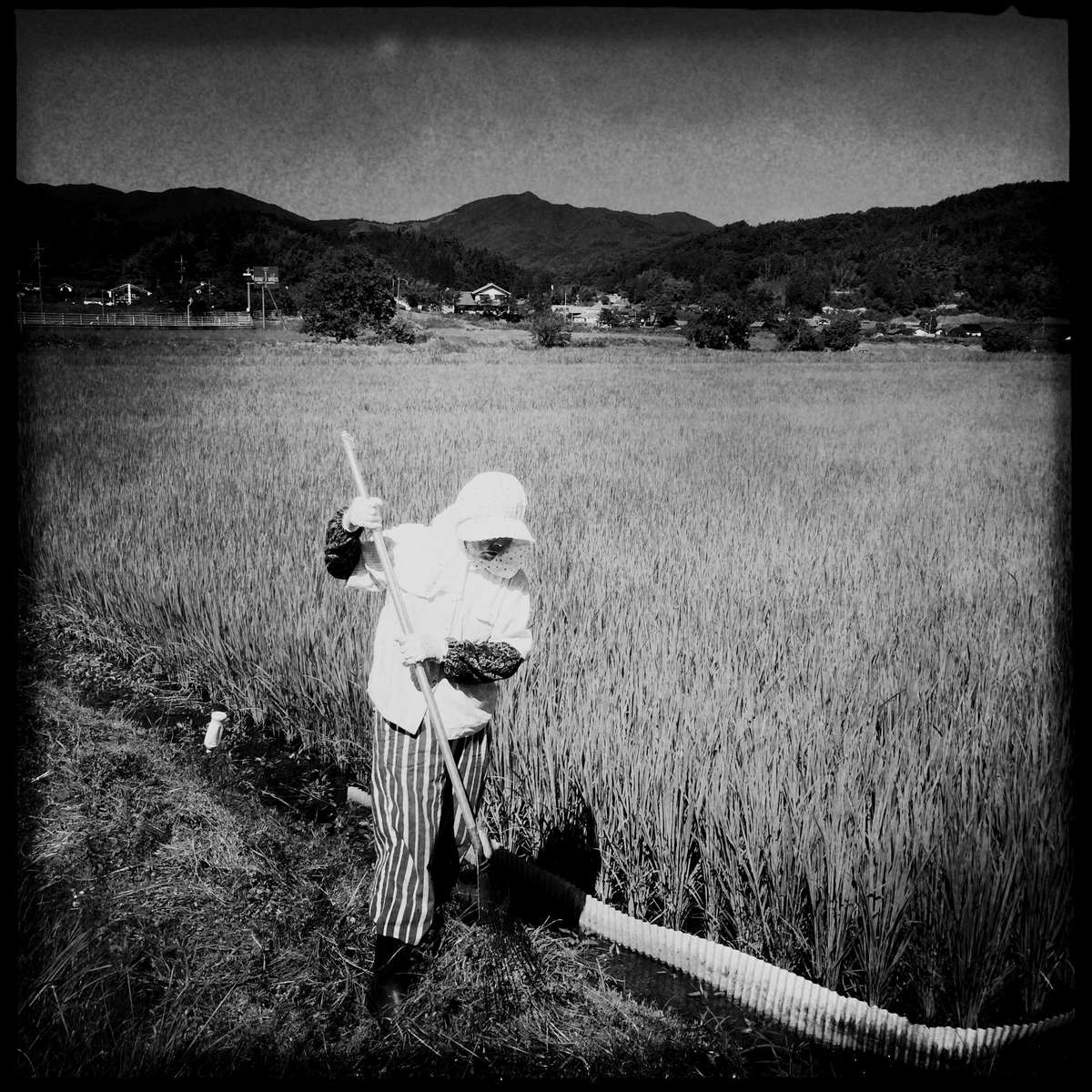 
Japan’s Nuclear Power Plant Belt: A 65 year old woman Yumiko Aoki works at her rice field during a super hot day, in an extremely depopulating Oku-Izumo in Shimane, one of the nuke-plant prefectures in Japan. All of nuke power plant regions and nearby have faced the drastic depopulation, the shrinking of job market and the aging society. That was one of the biggest reasons nuke reactors were created in such areas, though after the 2011 Fukushima nuke power plant disaster, all reactors have been suspend for the operation. Yet, the Japanese government and many residents of the nuke power plant belt want to resume. #japan’s_nuclear_power_plant_belt #old_people #oku_izumo #depopulation #aging_society #shimane #japan #rural_area #countryside #handy_capped