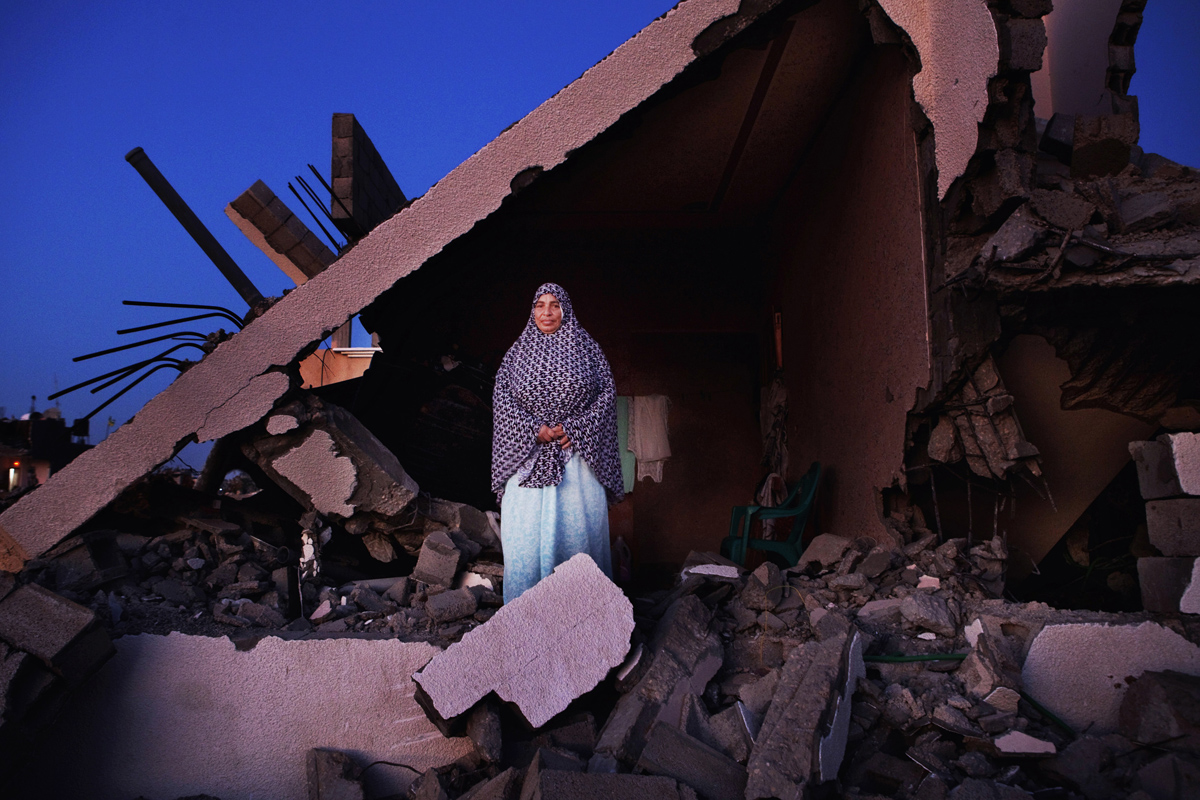 
General Information: This past summer’s conflict in Gaza between Israel and Hamas, which was sparked by the June deaths of three Israeli teens in the West Bank, claimed the lives of more than 2,115 Palestinians, wounded more than 100,000 and displaced an estimated 300,000 people in Gaza. On the Israeli side, at least 64 soldiers were killed and six civilians died. The ceasefire reached on August 26, 2014. However, the extremely difficult conditions continue in Gaza. Even before the last war, Gaza was one of the poorest and most densely populated regions in the world, with more than 40 % unemployment of the 1.8 million population, due to the decades of conflicts and the economic blockade established since 2007. Such devastated situations have been further intensified after the last summer war. Shelter Cluster, an international organization involved in assessing post-conflict reconstruction, says it will take 20 years for Gaza to rebuild. In such circumstances, so many people in Gaza still live in their houses or tents in the ruins and often in extremely dangerous conditions, as there is nearly no space for them to move into or it’s too expensive to rent after the war.

In this image, Sobheya Hamid Abu Mutlag, 59, poses at her home in Khan Yunis destroyed by Israeli artillery during the summer's 50-day war between Israel and Hamas. Despite the serious damage, she cannot leave, since there is no place else for her to move, or too expensive for the rent after the war.